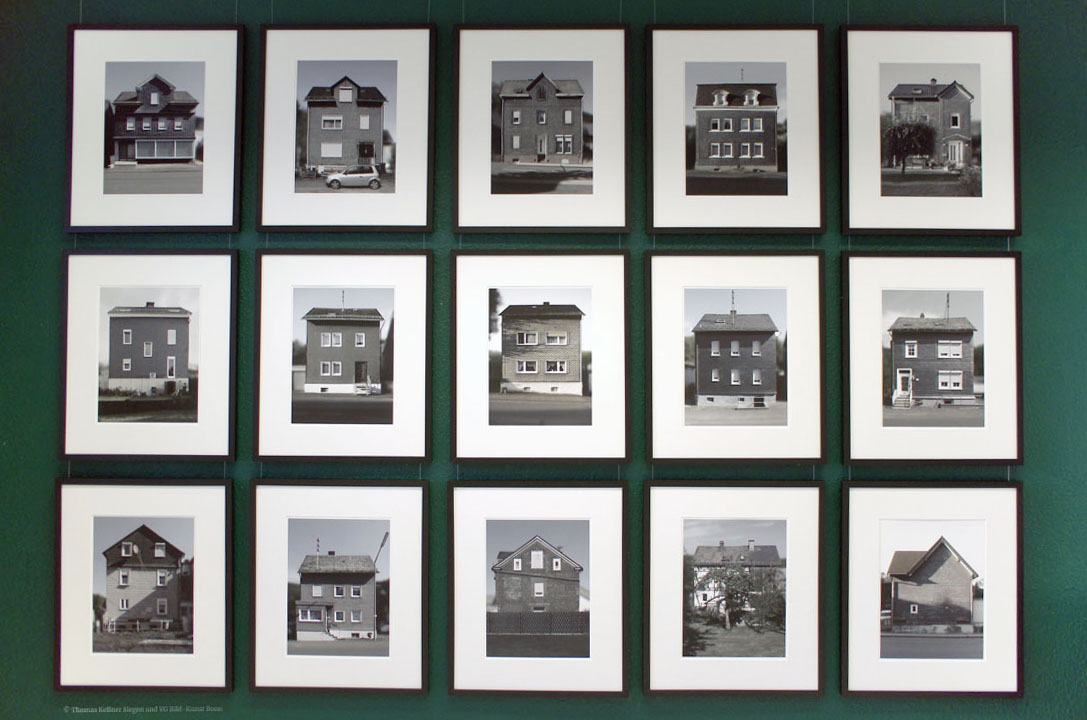 Thomas Kellner has been working in photography since the early 90s. Since 1997 he creates artworks of high recognizability as a freelance artist . His photographic art has entered many prestigious museums, including the Museum of Fine Arts in Houston and the Art Institute in Chicago. At the beginning of his career he worked primarily in black and white and very much with pinhole cameras. Themes were landscape, nature, man, his face, the German border and much more. Many of his early works still exude the experimentation of the alchemist. Since 1997 he has devoted himself almost exclusively to the contact sheet of 35 mm film. In always surprising series on architecture, he makes buildings and landscapes shake and dance. In one of his last works he dedicates himself to the legacy of Bernd and Hilla Becher, the half-timbered houses of the Siegen industrial area. His works have been presented in over 500 exhibitions on all continents. Thomas Kellner also accepts commissions for fine art photography and produces unique pieces on request. He has executed commissions for the Hearst Corporation in New York, for competitions of European Capital of Culture, for the Frankfurter Allgemeine Magazin and more.